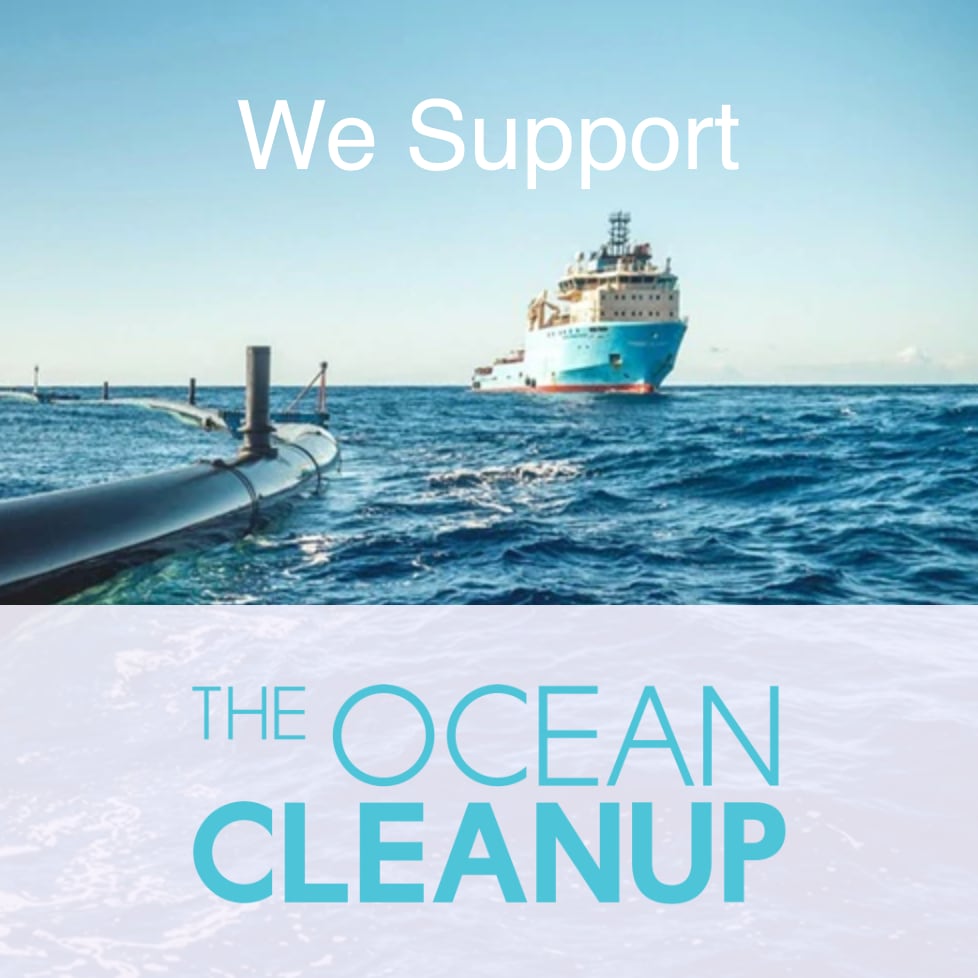 Please fill in the following form.
We can supply any O-ring, no matter what size or which material.

An o-ring, also known as a packing or toric joint, is a mechanical seal in the form of a torus;It is an elastomeric loop with a disc-shaped cross-section, which sits in a groove and is compressed during assembly between two or more parts, whereby at the interface a seal is formed. The O-ring can be used in static applications or in dynamic applications where there is relative movement between the parts and the O-ring. Dynamic examples include rotating pump shafts and hydraulic cylinder pistons.